This page is dedicated to the memory of our comrades who have gone before us, and those they love. 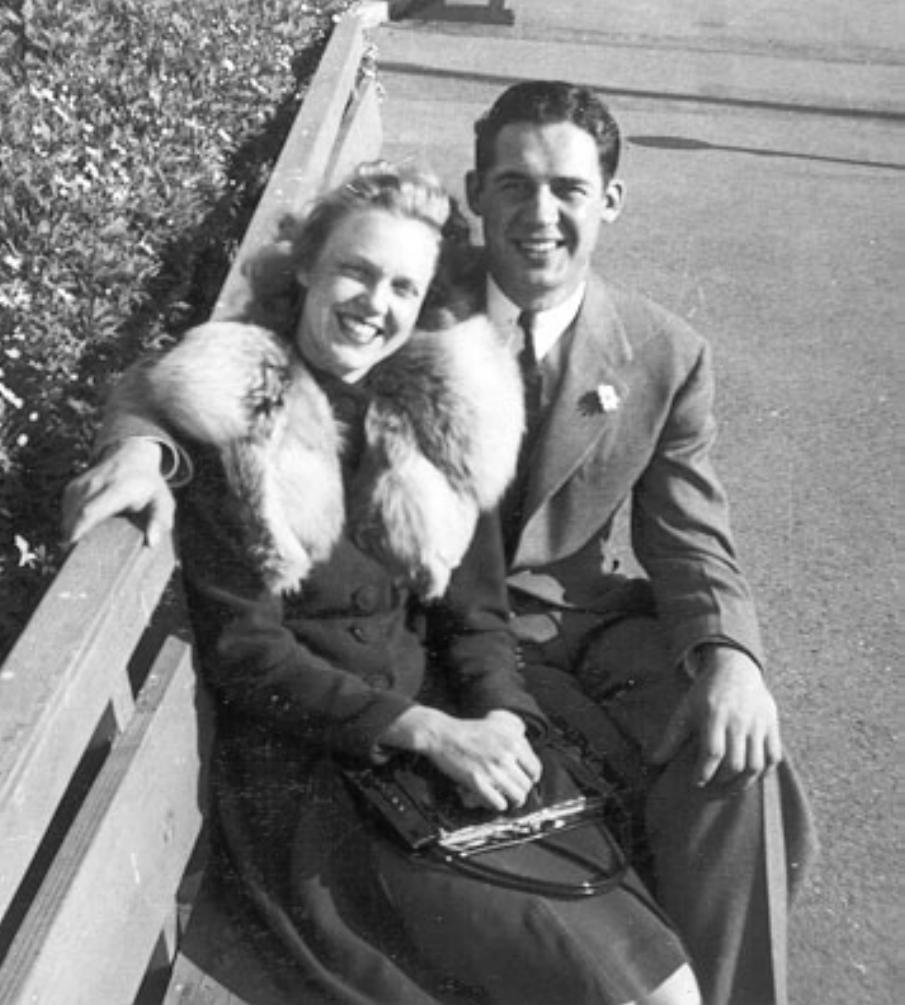 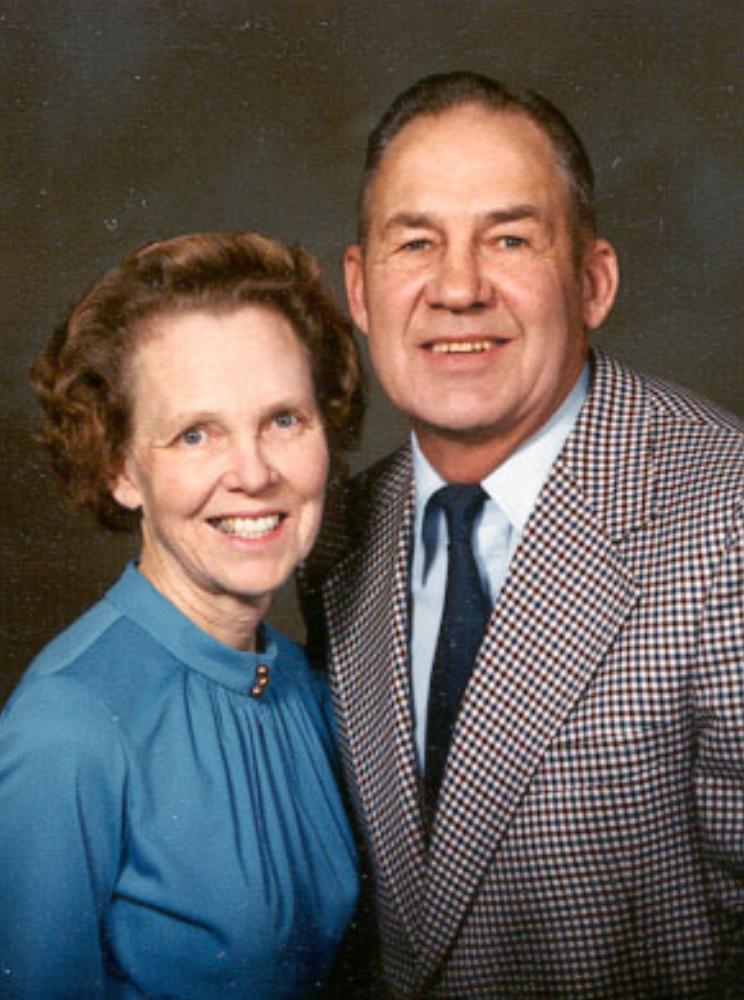 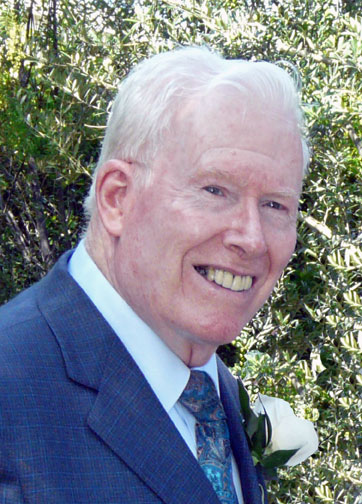 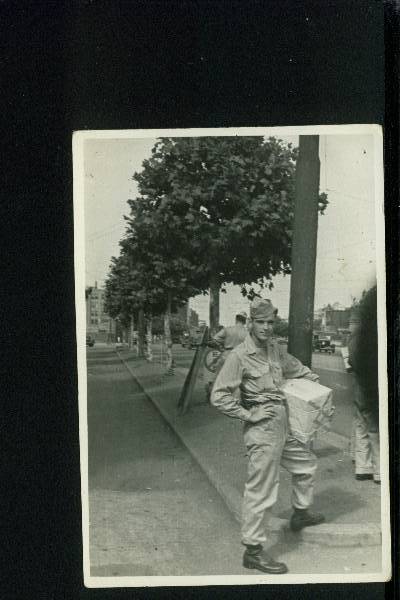 Army Corporal Donald Dee Crumpton, was a squad leader in the Honor Guard Company of General Headquarters at the embassy and residence in Tokyo.  He entered into military service April 6, 1945 in Fort McArthur, California. He received the Asiatic Pacific Campaign Medal, Army of Occupation medal, and WWII Victory medal.  Corporal Crumpton, was demobilized at the ‘convenience of the government’ after a little over 1 year of foreign service in Japan – from November 1, 1945 to his honorable discharge December 10, 1946. 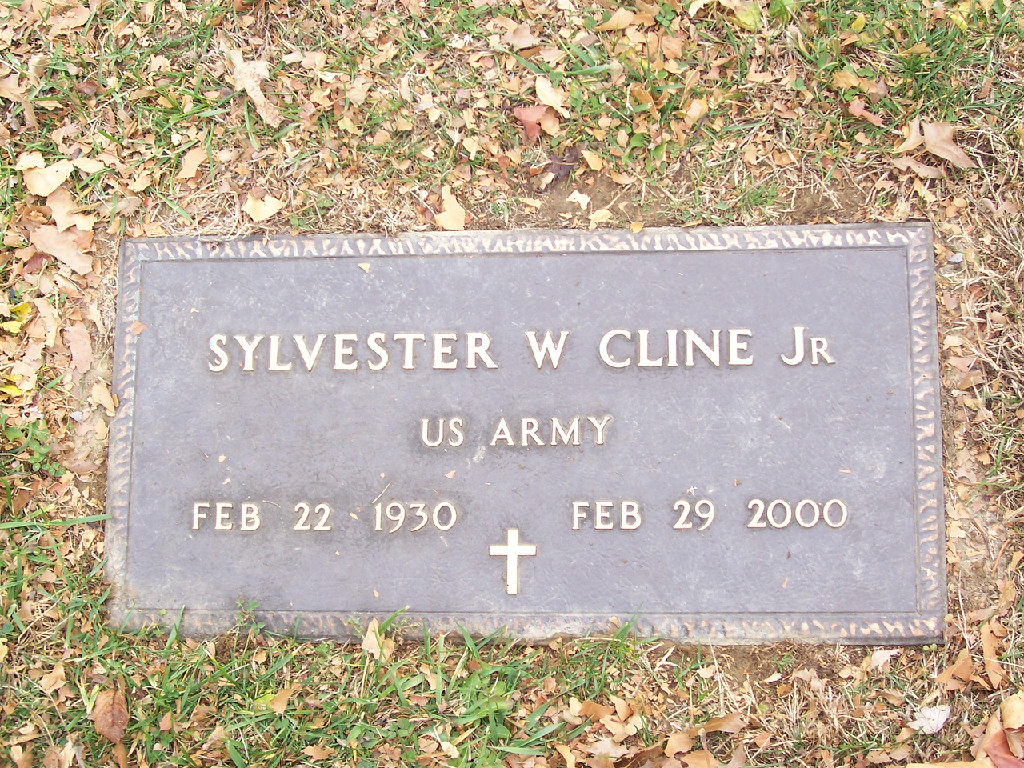 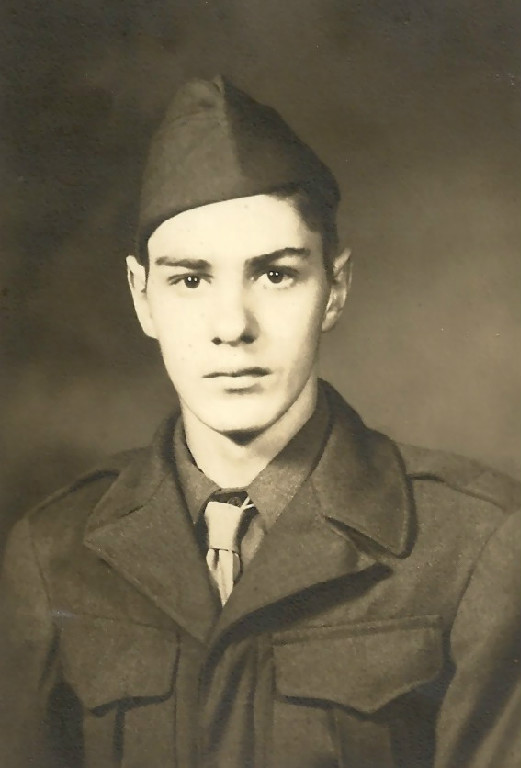